Our writers can help you!
With any type of essay. For any subject!
3 hours
av. delivery result
451 writers
online now
100%
plagiarism free
Views: 2355
Orders: 36787
Rating: 4.7/5
Order original essay
Other categories
adult educationadvertisingamerican literatureasia africa and mideast historybeef pork and meat recipesbeercandy and dessertschocolateeuropean historyhistory of ideas
Related samples
1816 The Year Without A Summer
5
(1)

We often hear complaints about the weather, that it is too rainy for June, too windy for July, or too cool for August, and we sometimes hear claims that this is a year without a summer. But of course, it isn’t. It might surprise you to learn, though, that there actually was a year without […]

The first thing you should know about cooking with beer is that it is in a whole different area than cooking with wines or spirits. Most modern beers, particularly lager beers, do not have a particularly strong or characteristic flavour. Add to this that the alcohol content of most beers is considerably lower than most […]

Few law enforcement agencies have as enviable a reputation as the Royal Canadian Mounted Police. The iconic red-coated Mountie on his black horse is one of the most recognized symbols in the world, virtually synonymous with Canada and the Maple Leaf. During the Yukon Gold Rush, the Mountie was popularized by American newspapers as always getting his man. During the time of the Old West, he was the symbol of justice, not rough frontier justice, but the representative of a federal justice that was fair to all and which represented the best of the British Empire.

The Mountie is nearly as old as Canada. The direct ancestor of the RCMP, the North-West Mounted Police, were created on May 23, 1873, just six years after Canada was born. At that time, the Northwest Territories consisted of everything that was not yet a province, which meant that it extended all the way south to the American border, including most of what is now Manitoba, Saskatchewan, and Alberta.

Police presence in the region was crucial. Before the arrival of the NWMP, the Canadian frontier had drawn illegal activities of all kinds, including whiskey traders who sold their firewater to the local Indians at vastly inflated prices. American horse thieves and other criminals routinely escaped over the border into Canada. Neither Americans nor Canadians were happy about the situation.

The purpose of the North-West Mounted Police was to bring Canadian law, order, and sovereignty to the Northwest Territories. To achieve this goal, the NWMP were sent west from Fort Dufferin, Manitoba, on what has come to be known as the 1874 March West. The March was critical to opening the Canadian west to settlers and peaceful communities, while also enforcing the law equally on behalf of newcomers and First Nations.

Early successes quickly spread a reputation for justice. So strong was this reputation that when Sitting Bull and the Sioux crossed the border after the Battle of the Little Bighorn in 1876, NWMP officer James Morrow Walsh was able to diffuse the situation and settle Sitting Bull and his Sioux peacefully at Wood Mountain.

Working in such a lawless part of the country required military training. The NWMP were originally supposed to be called the North-West Mounted Rifles, except that Canada really didn’t want to provoke either the Americans or its own First Nations. It didn’t matter that the force was organized and dressed like a British cavalry regiment. Calling the force a police force and giving it 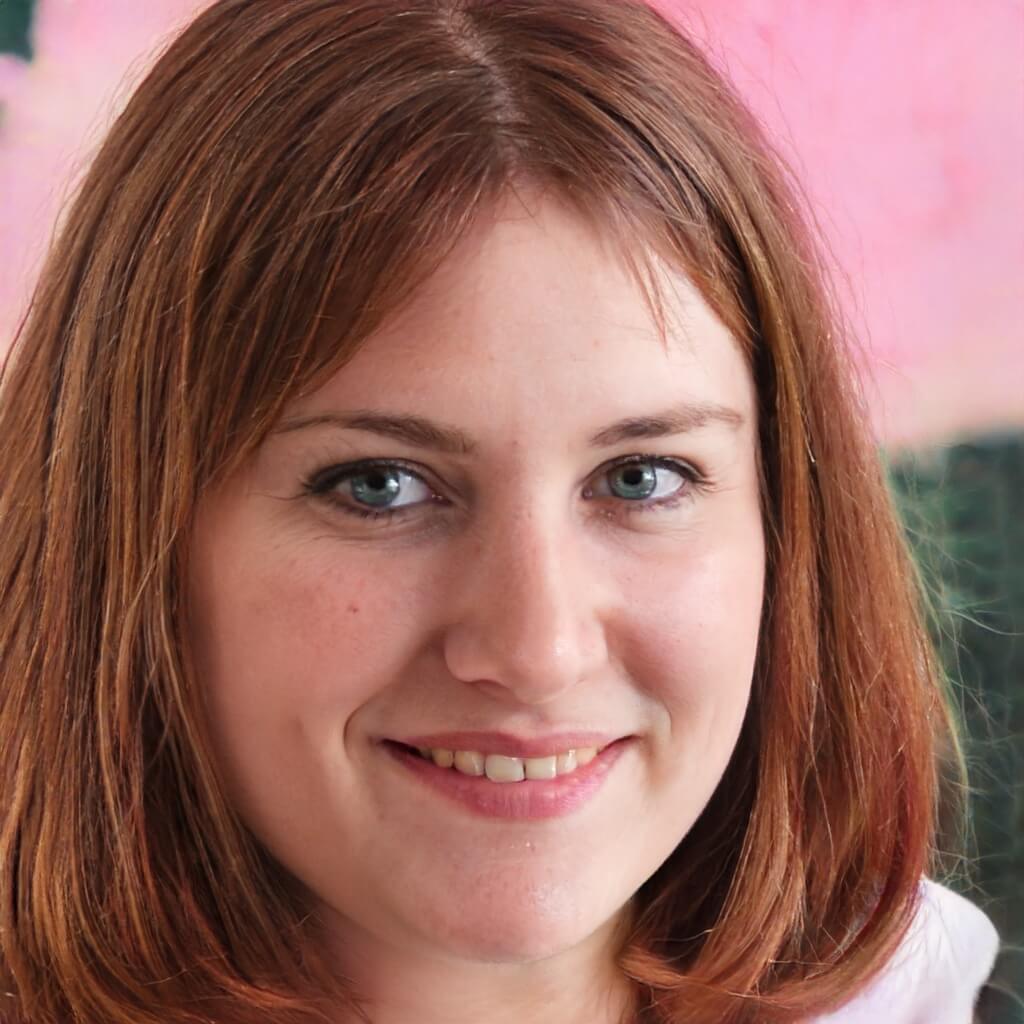 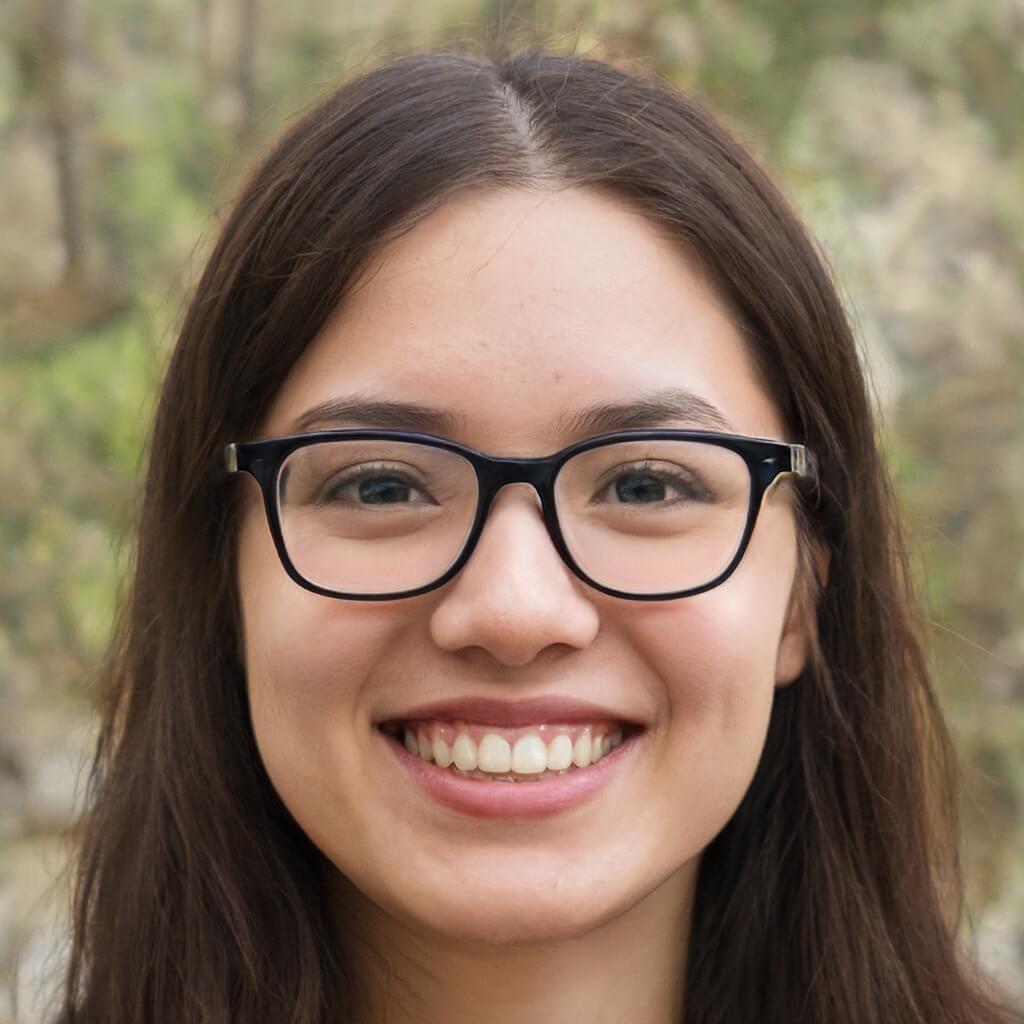 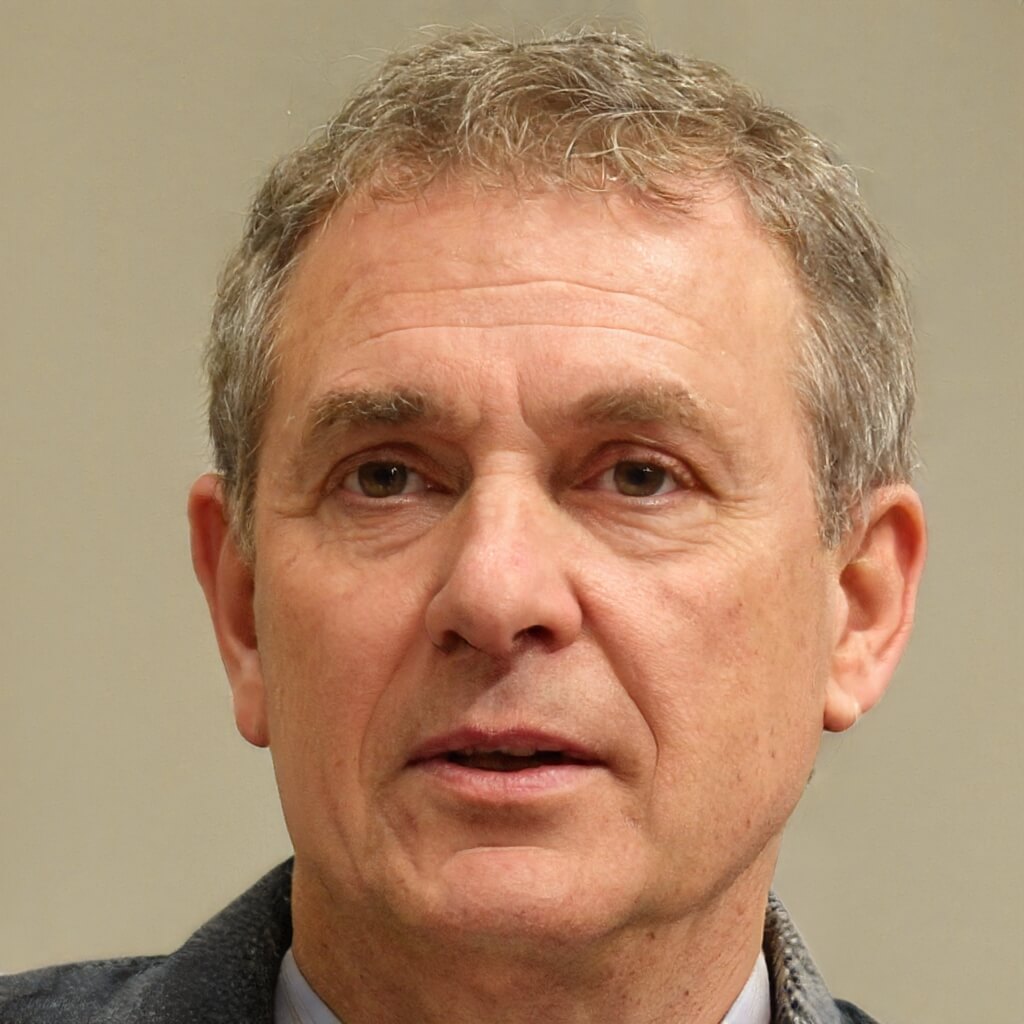 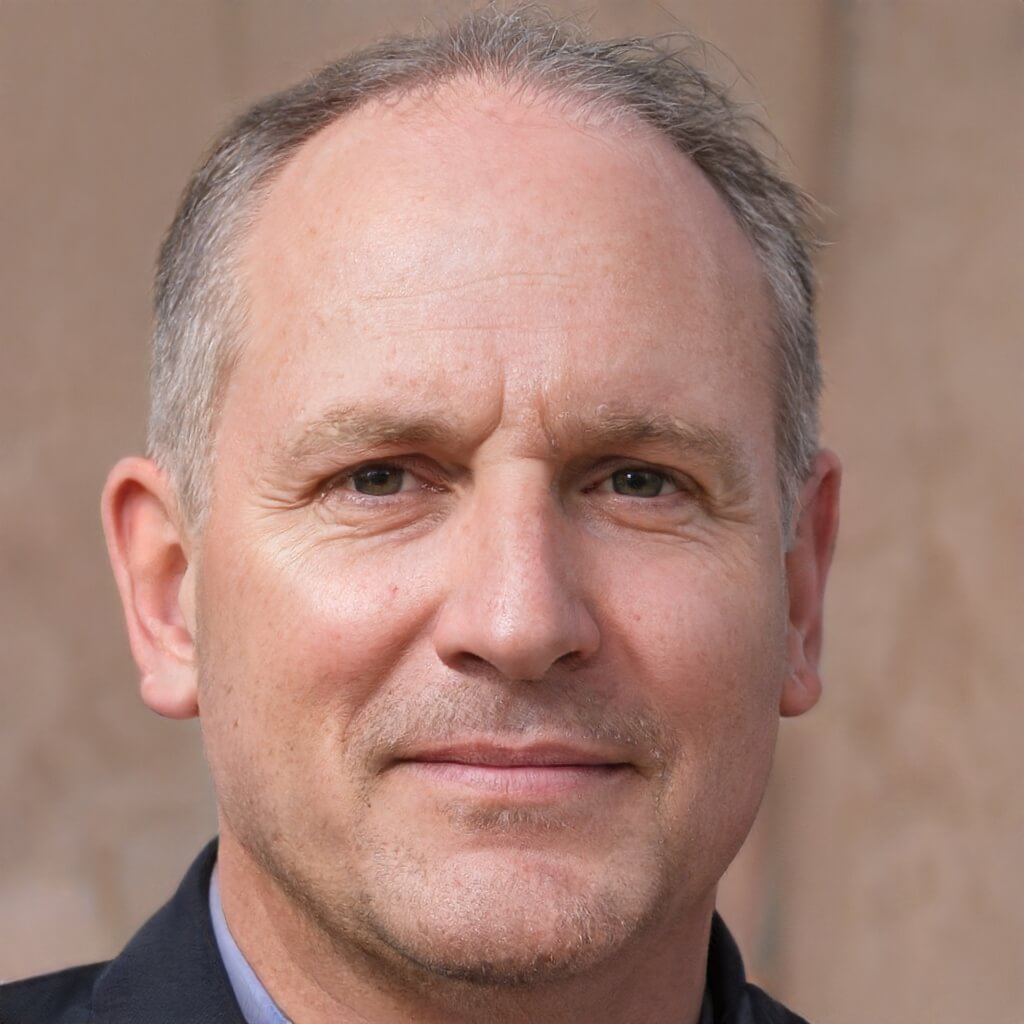